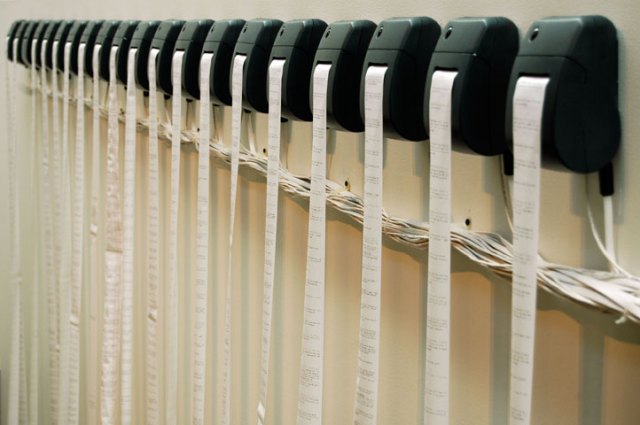 This is a blog post I wrote for FOAM Amsterdam.

“Everything has been done before.” It is a quote, that if you are attending art school somewhere you will no doubt have heard at one time or another. I’m going to let you in on something: it’s not true. 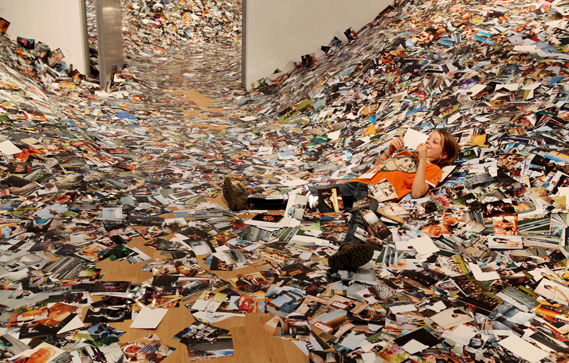 “Everything has been done before” is a way to let you, as a student, know that it is okay if you are working on something that someone else has already explored. But everything has not been done yet. Part of the reason it is not true is that there is a lot out there to make work about. But the other, more important reason, is that both our culture and human behavior are changing drastically and at a speed that is startling. There are all sorts of new behaviors and technologies that can be investigated. For example, there was no art being made with Flickr or Twitter seven years ago because, seven years ago, there was no Flickr or Twitter. Now we have artists like Christopher Baker and his Murmur Study, “that examines the rise of micro-messaging technologies such as Twitter and Facebook’s status update,” or Erik Kessels’ installation at FOAM last year exploring the vast amounts of digital image making and sharing using Flickr. In this installation he printed out every photograph uploaded to Flickr in a 24-hour period. These are new and unique pieces of art. They explore aspects of our human culture that were non-existent only a few years ago. 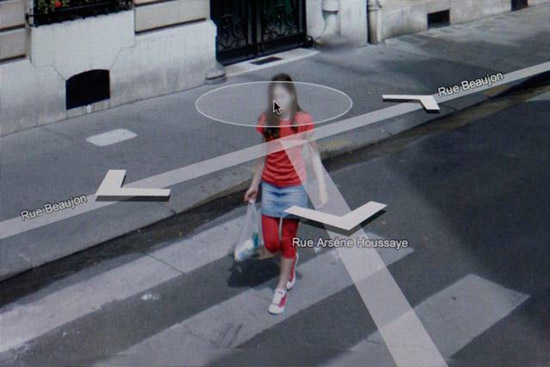 As another example, someone like Michael Wolf could never have made his Street View series without the advent of Google’s technology. He could have traveled around Paris and made photographs, but that has been done before, many times. He could have tried to explore notions of surveillance; that imagery would have been drastically different. Instead he was presented with a new “thing”, saw the way that it could comment on the ever-surveilled nature of our society, and used the “thing” itself to make that comment.

These are the arguments I bring up when I hear someone say, “everything has been done before.” I cringe when I hear it. Many ideas have been explored, but we, as a culture, are continually moving forward. This constant progress creates new problems and issues that art can attend to. Those that say, “everything has been done before” are resigning themselves to the idea that nothing new can ever be made. I would find it hard to make work, and really what would be the point, if I believed that to be true.

Can I tell you what to do? No. Can I tell you what the next major issue to explore will be? No. But what I can tell you is that if you sit in the edge of what’s happening in regards to the progression (and in some cases regression) of our every increasing digital culture and keep your eyes open to the world around you, you will see new avenues opening all the time. I find the most relevant work is made in this space because it talks about how we as humans relate to the world around us, a world that is ever-shifting. So take heart that there is always something new around the corner, waiting to be discovered, and there is always more art to be made.